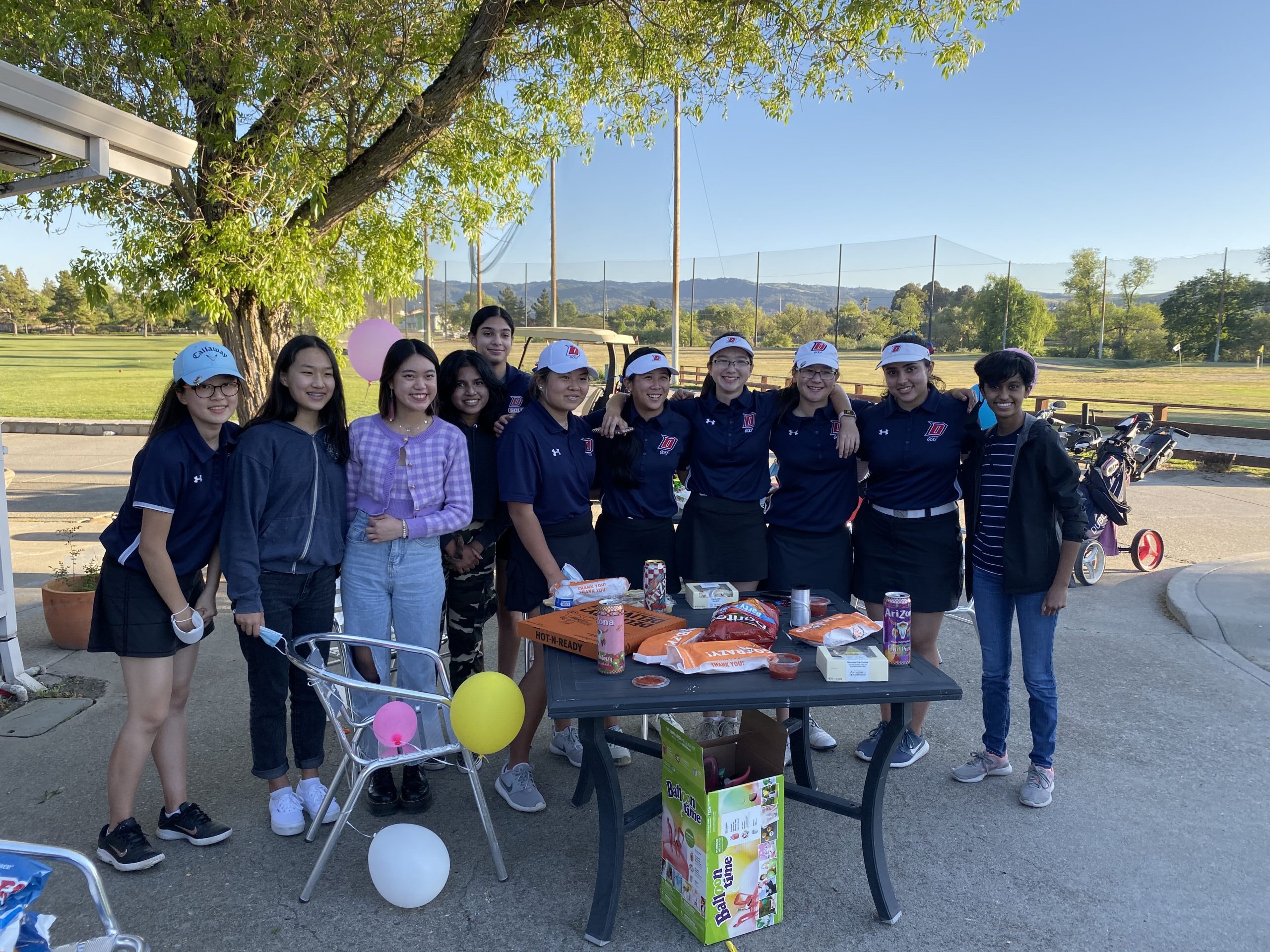 The spring of 2021 proved to be a successful season for both the Dublin’s Varsity Girls team and the Varsity Boys team.

The Varsity Girls team won 10 of its final 11 matches to complete the year with an overall mark of 10-2. This record is made even more impressive considering that all of the matches were played in the highly competitive East Bay Athletic League, which is one of the strongest leagues for golf in Northern California. Considering that they only had 2 seniors on the squad this year, the team is definitely poised to make a run at a North Coast Section title and a berth in the CIF State Golf Tournament in the fall (when “normal” postseason competitions are expected to resume).

After a 2-4 start, the Varsity Boys team rebounded to win its next five matches and ended up finishing with an overall winning record as well (7-5). 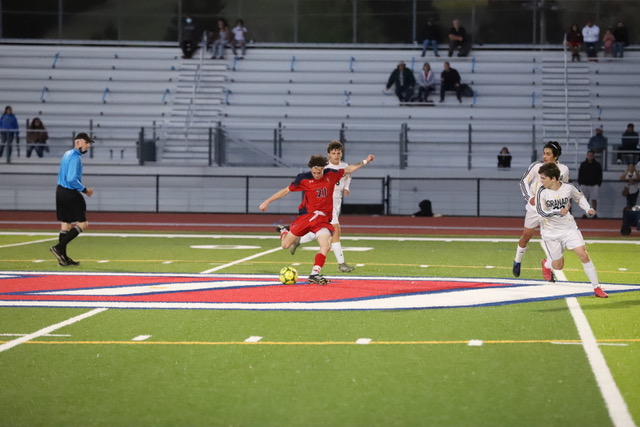 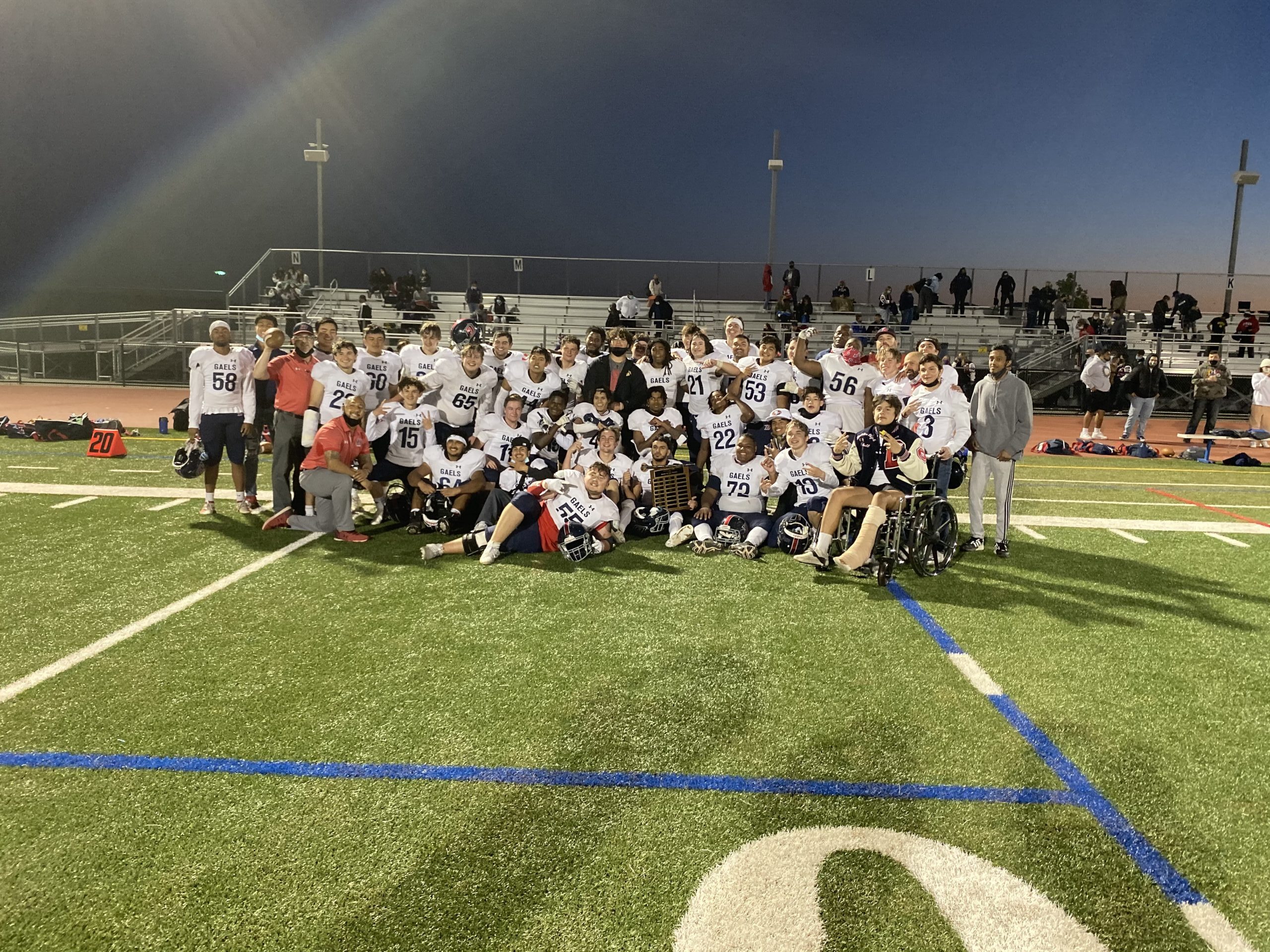 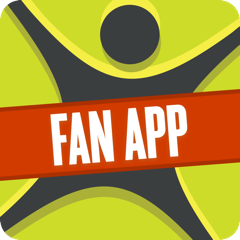 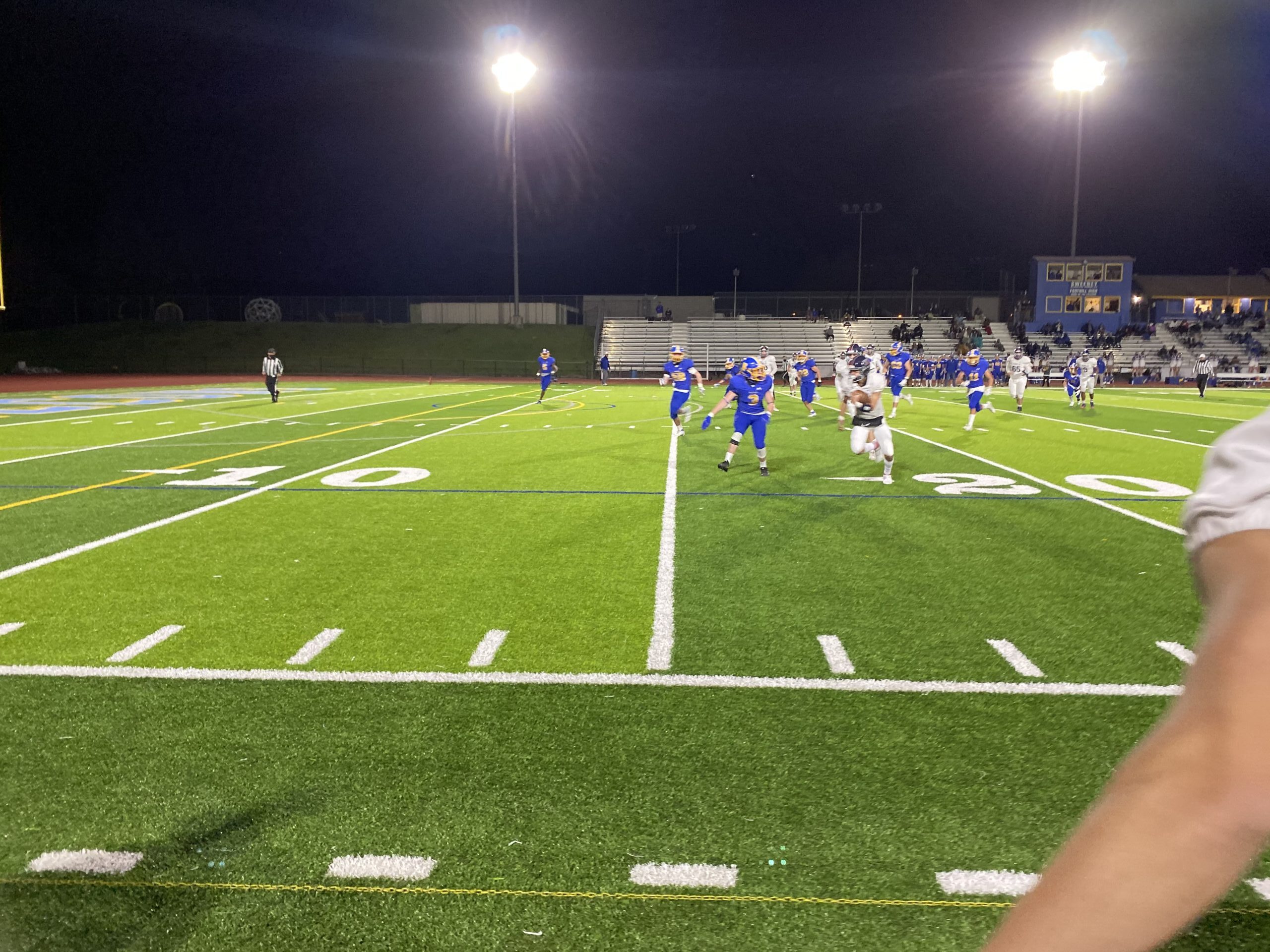 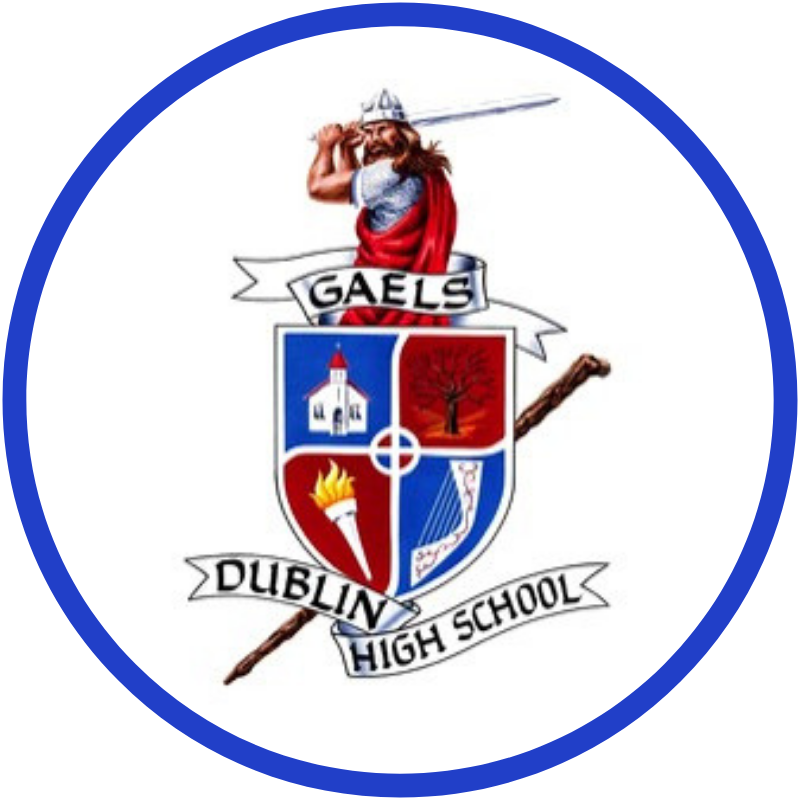 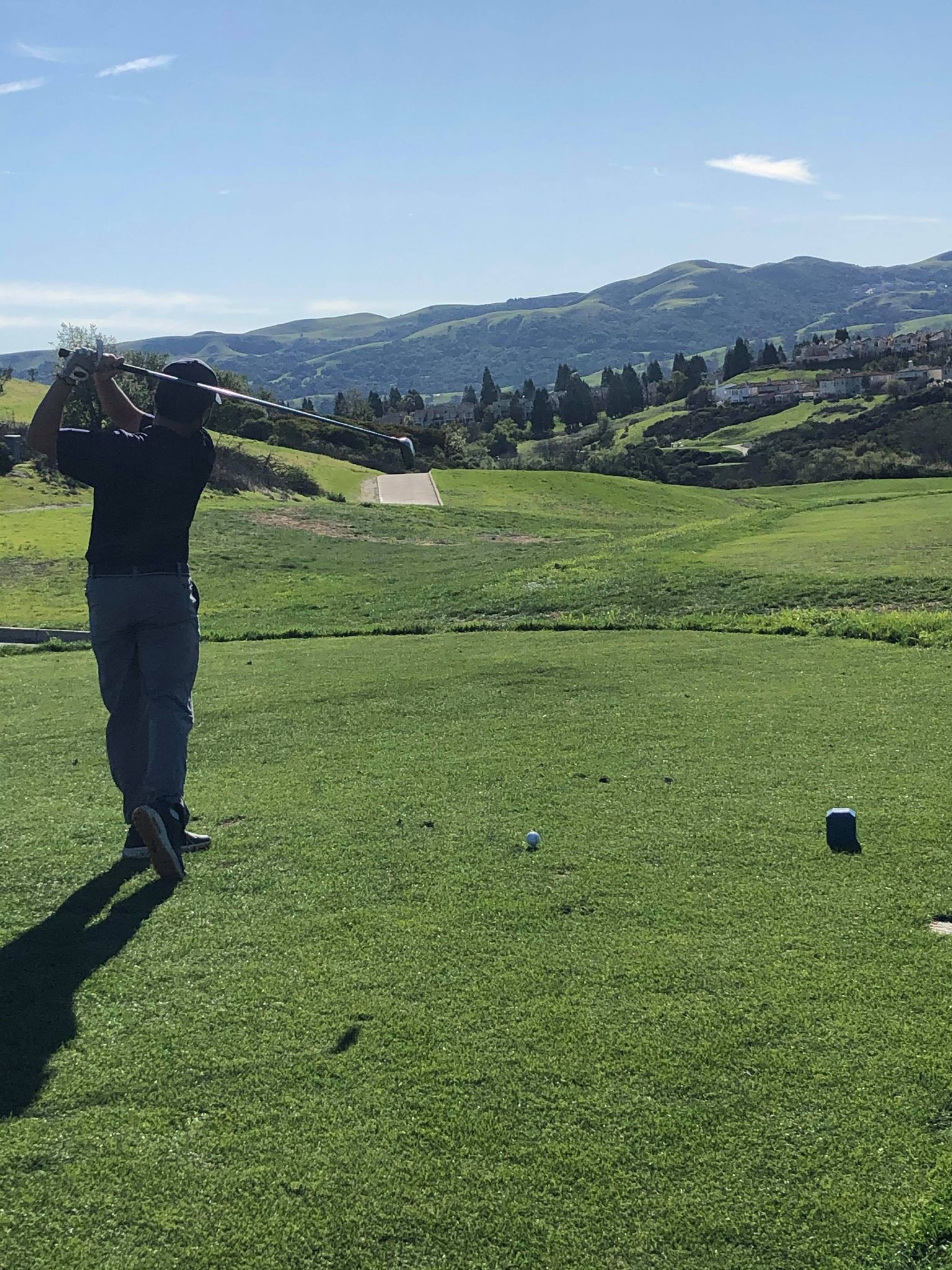 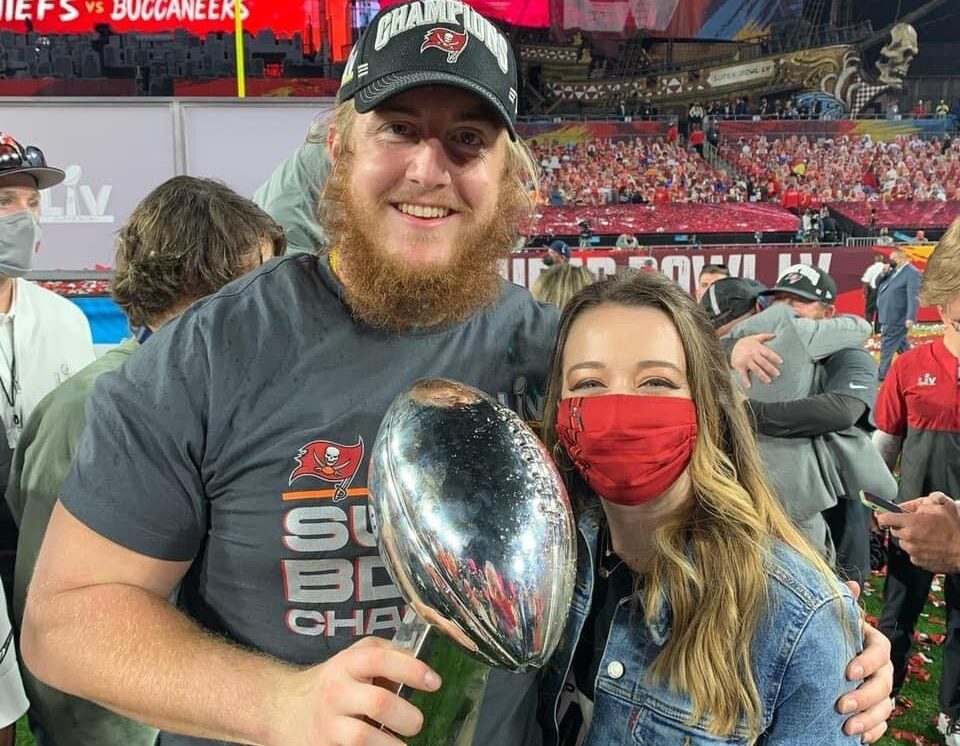 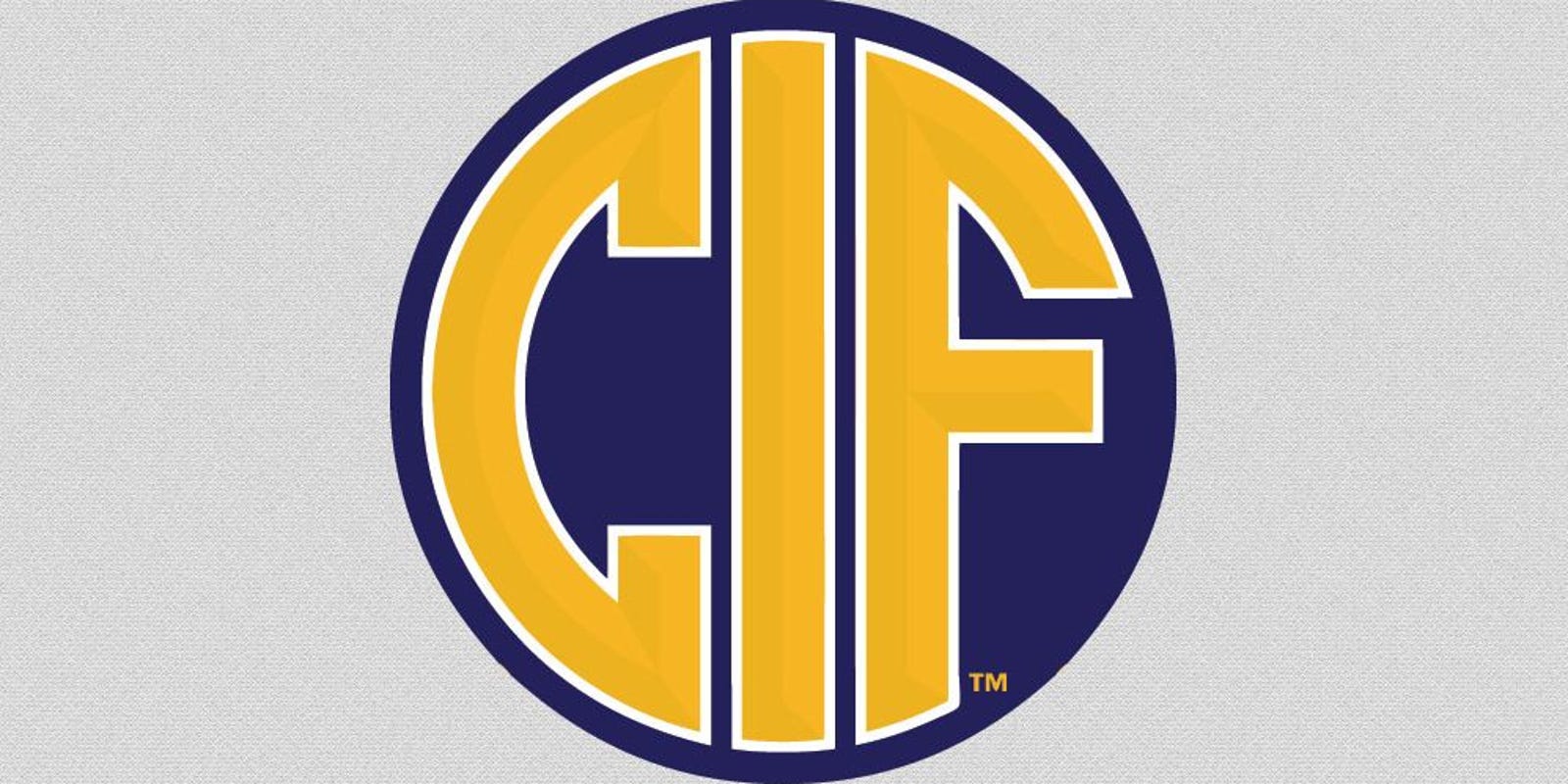 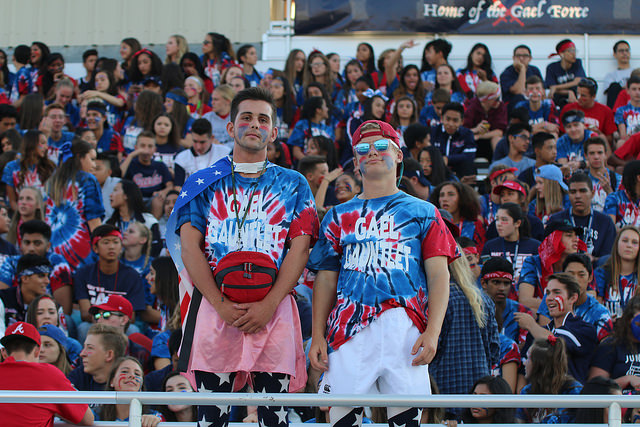 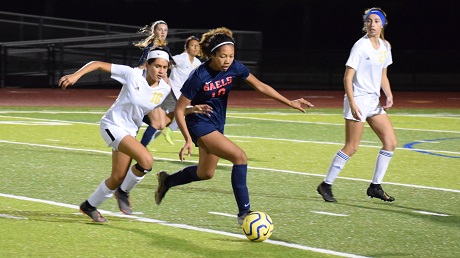 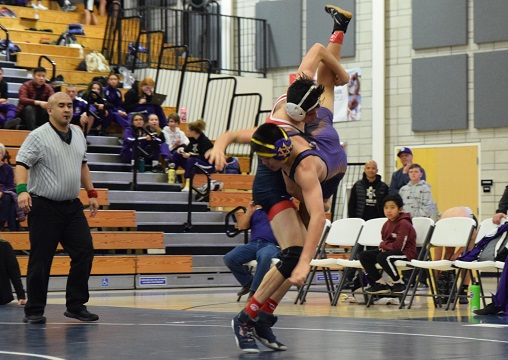